Comprising the Navy, Army and Air Force, the Australian Defence Force (ADF) is a modern, people-focused organisation; and one of Australia's major employers. Defence Force Recruiting (DFR) is the official recruitment department for the ADF.

As the complexity of modern defence systems increases with rapid advances in technology, the ADF wanted to reach a new generation of recruits and change their perceptions about a career in the military.

Nakatomi was engaged by ADF's advertising agency Host Havas in 2015 to conduct technical exploration of various new media technologies. At the time, XR (Extended Reality) was in its early commercial stages. Our prior experience in developing 360 video and early prototype virtual reality environments had already shown us the potential for these new technologies.

We knew the experience had to have a level of complexity and problem solving that would attract next generation audiences. These audiences don’t see “failure” in games as a problem, it just means they haven’t succeeded yet. This psychological quirk of games compared to the real world is a great way to convey a huge amount of implicit information about a career in ADF. We knew potential recruits should have agency over their experience, and discover what they wanted to. 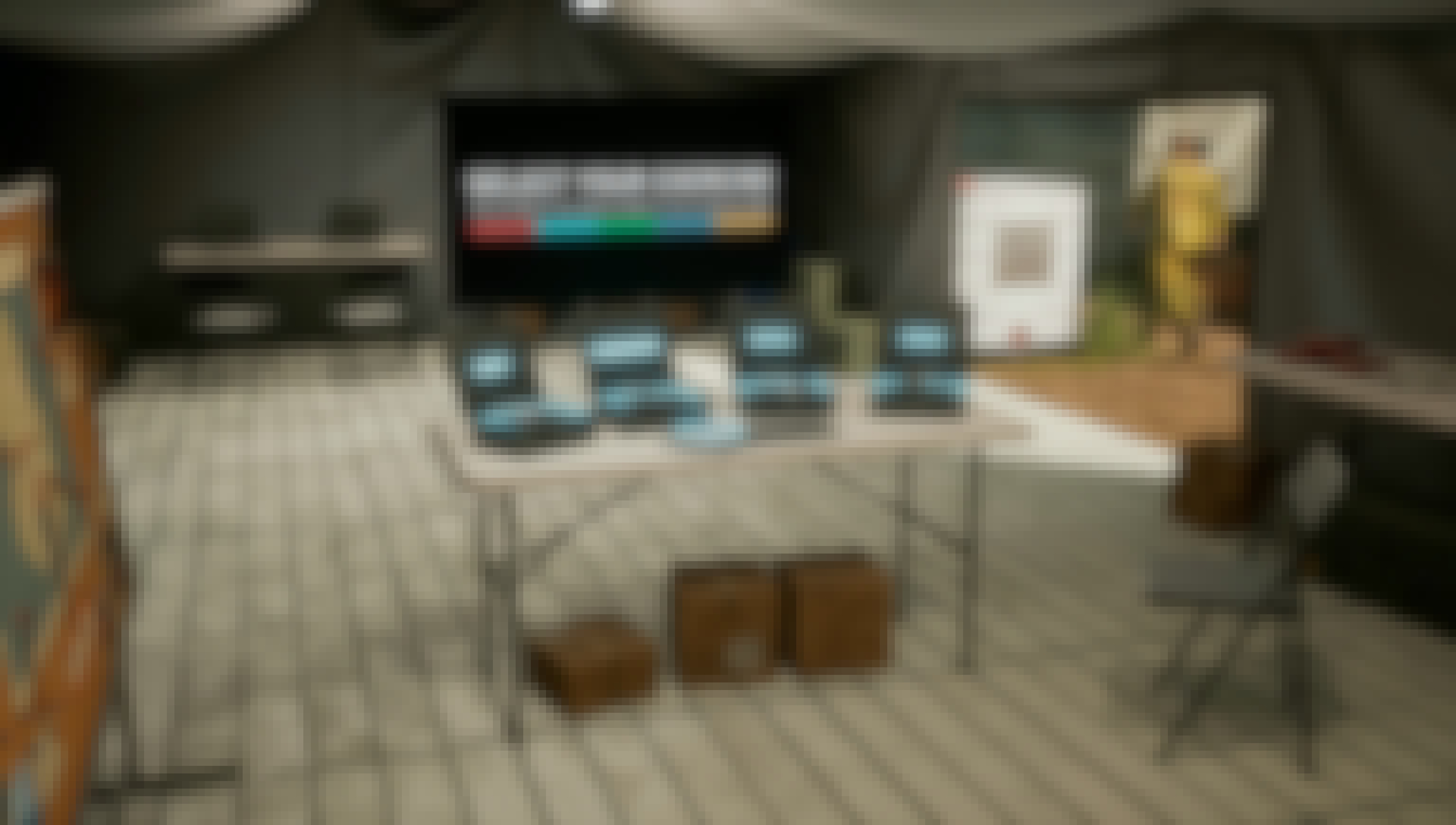 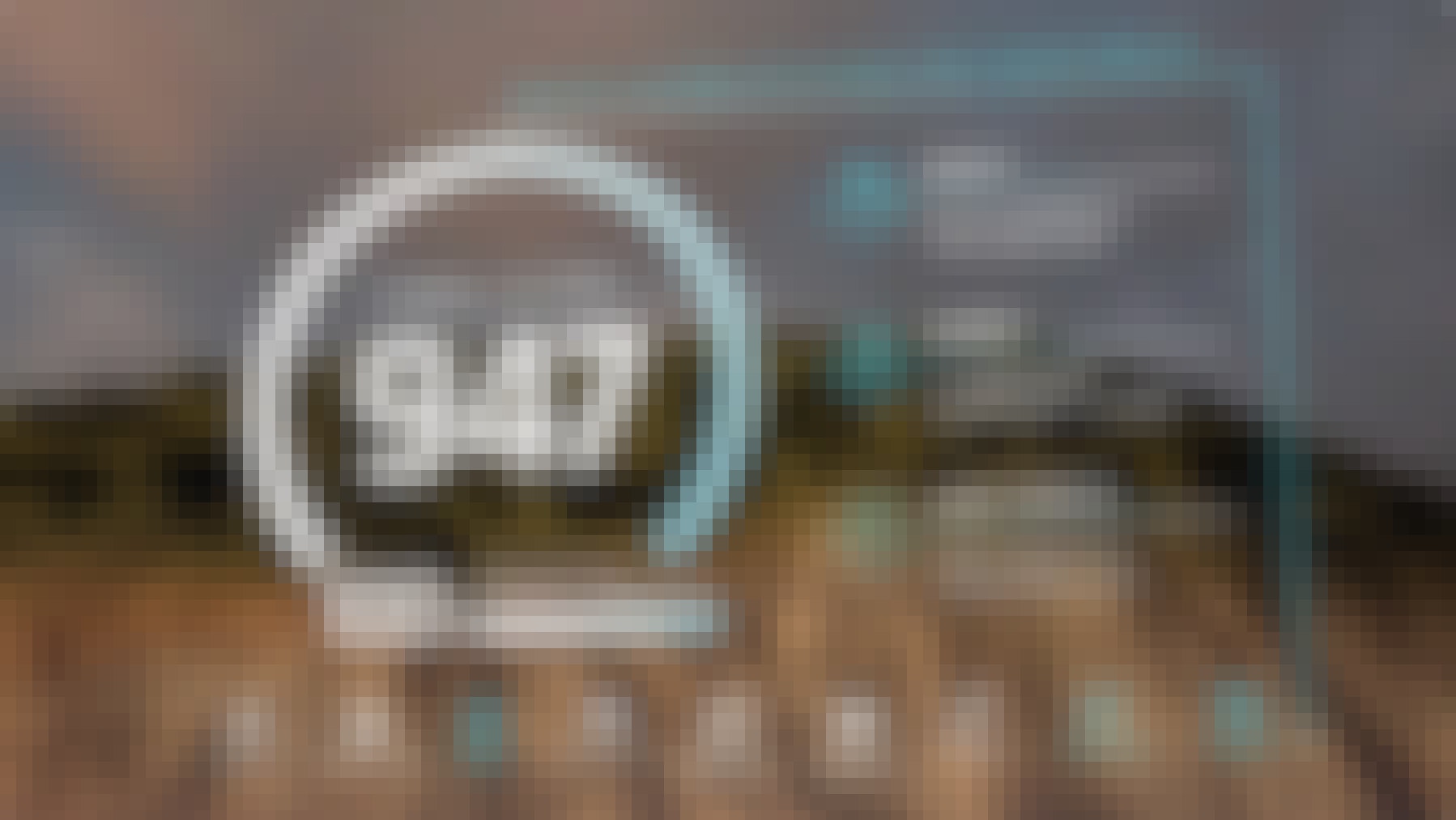 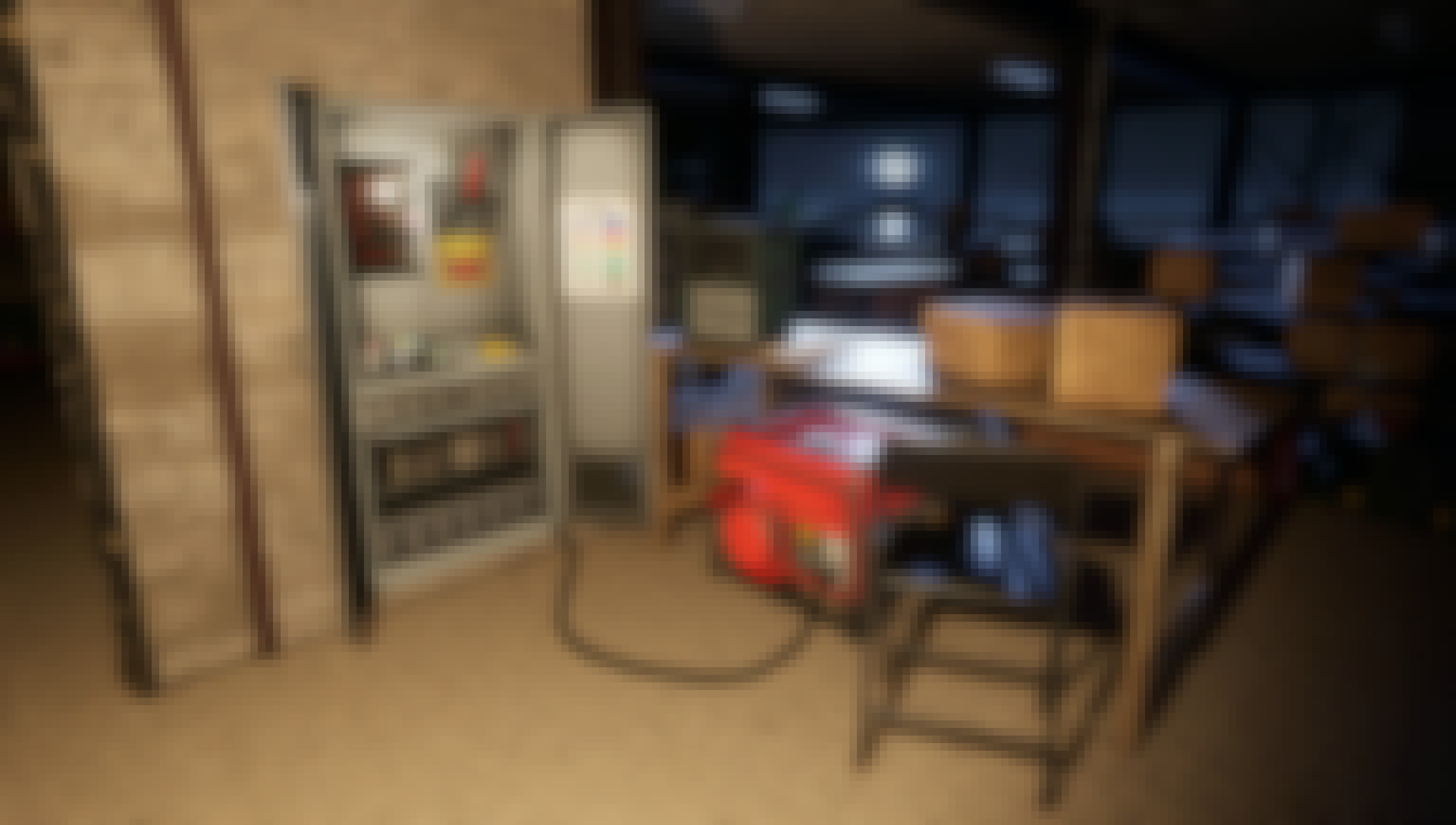 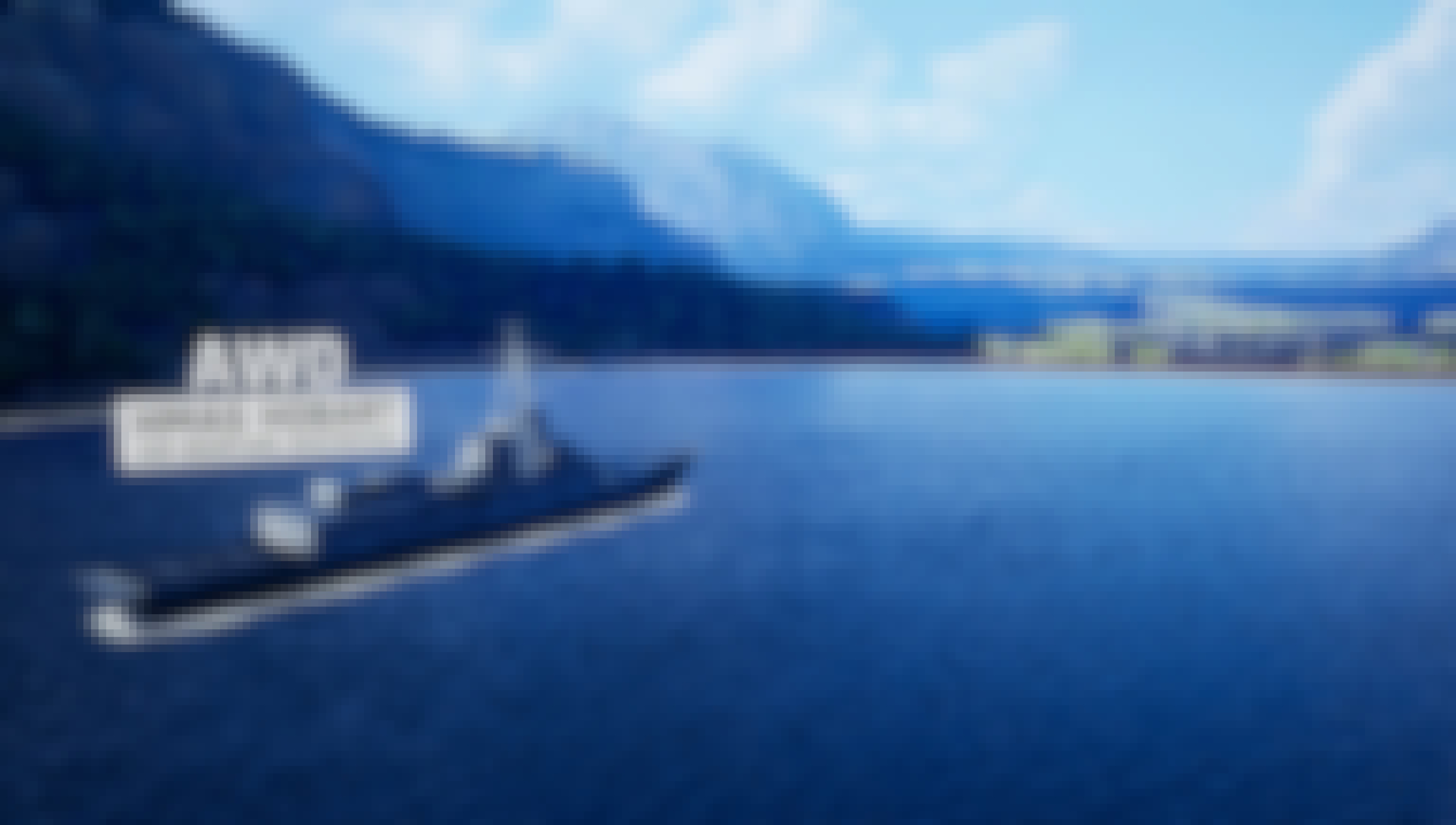 Once we had settled on this level of interactivity, we knew true Virtual Reality was the natural technology to combine storytelling and interactivity. We started development months prior to the HTC Vive being commercially available and developed on prototype VR headsets.

To build the experience we carried out an extensive amount of research with Army, Navy and Air Force personnel to represent a true and accurate reality of what a recruit would experience first hand on the job.

Category 5 was developed to expose future recruits to the predominant humanitarian activities they would undertake in their role in the Army, shifting the traditional and unrealistic assumption that they would only be engaging in combat.

The early stages of exploration were used to test game-play mechanics, artistic styles and game development engines. We quickly realised that puzzles and problem solving games told a better story than any voice over or copy could do. Potential recruits were asked to solve a simple wiring problem and help broadcast a civil defence emergency message.

We constantly iterated the gameplay to find the right level of difficulty. It’s tempting to make experiential games too easy, but this wouldn’t interest our potential recruits.

Virtual Reality allows us to track how people interact with the experience. We used this data to recommend job roles that they may not have been aware of. For example, if they quickly solved the first puzzle while listening to instructions, they were offered the role of Air Traffic Controller. These targeted job recommendations allowed the ADF to have better conversation with potential recruits after they had completed the experience.

In 2019 we significantly re-developed the experience, updating the graphics and gameplay. Airforce and Navy games were added to the platform. User data from the past two years of running the experience suggested people enjoyed the game side of the experience more than expected. Category 5 V2 introduced scoring and timers - as well as more traditional gamification to make the experience more fun. 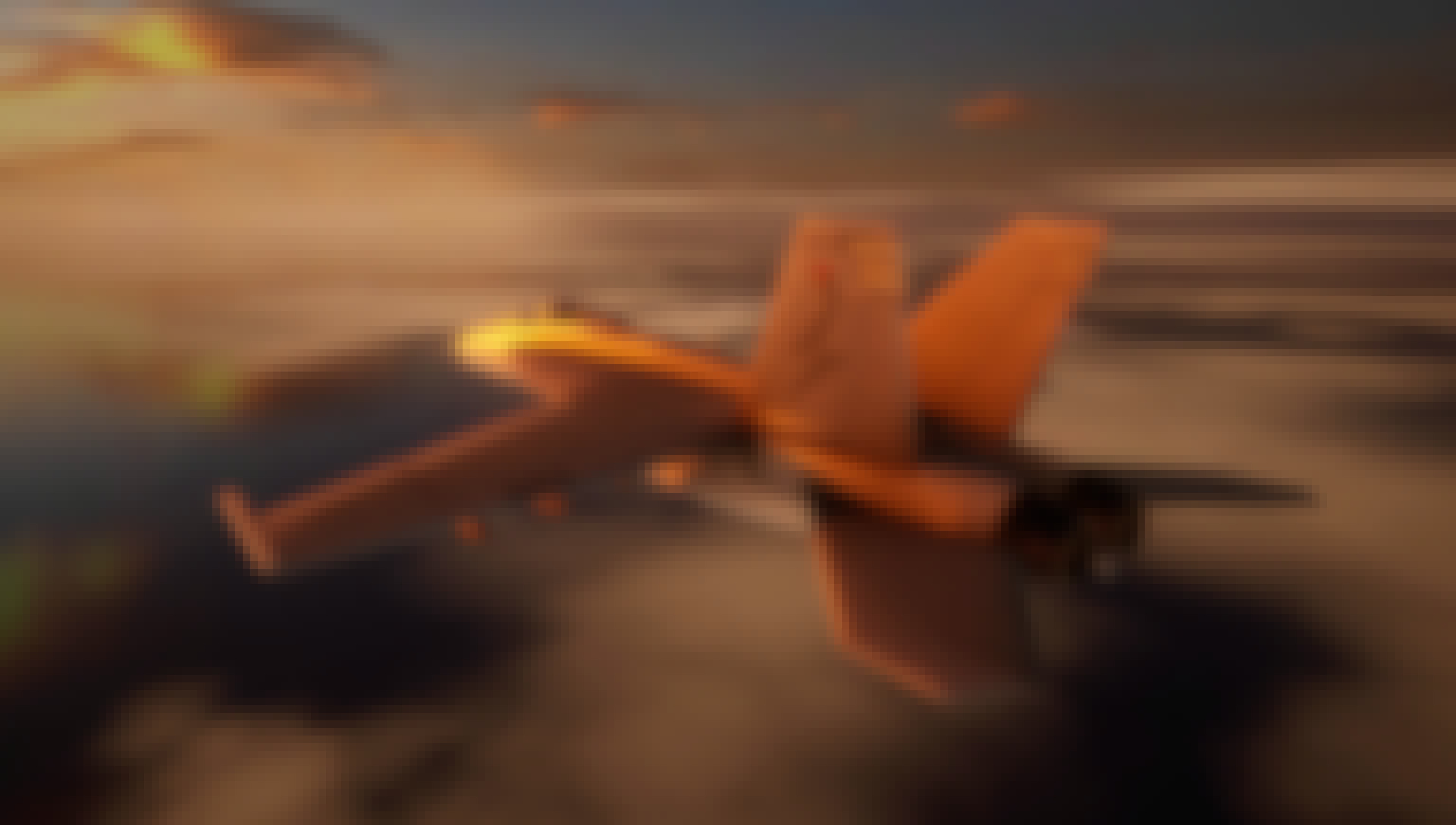 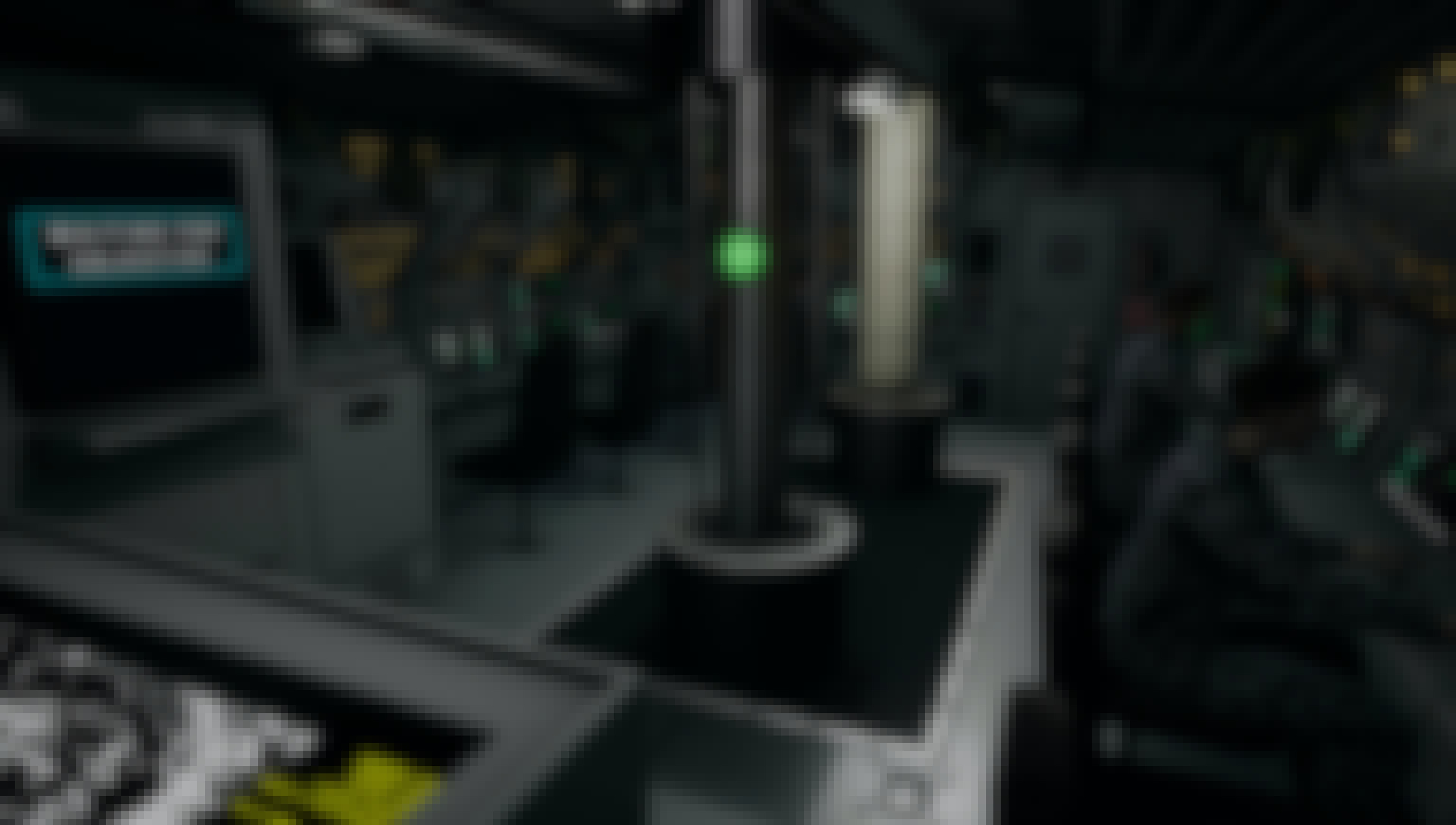 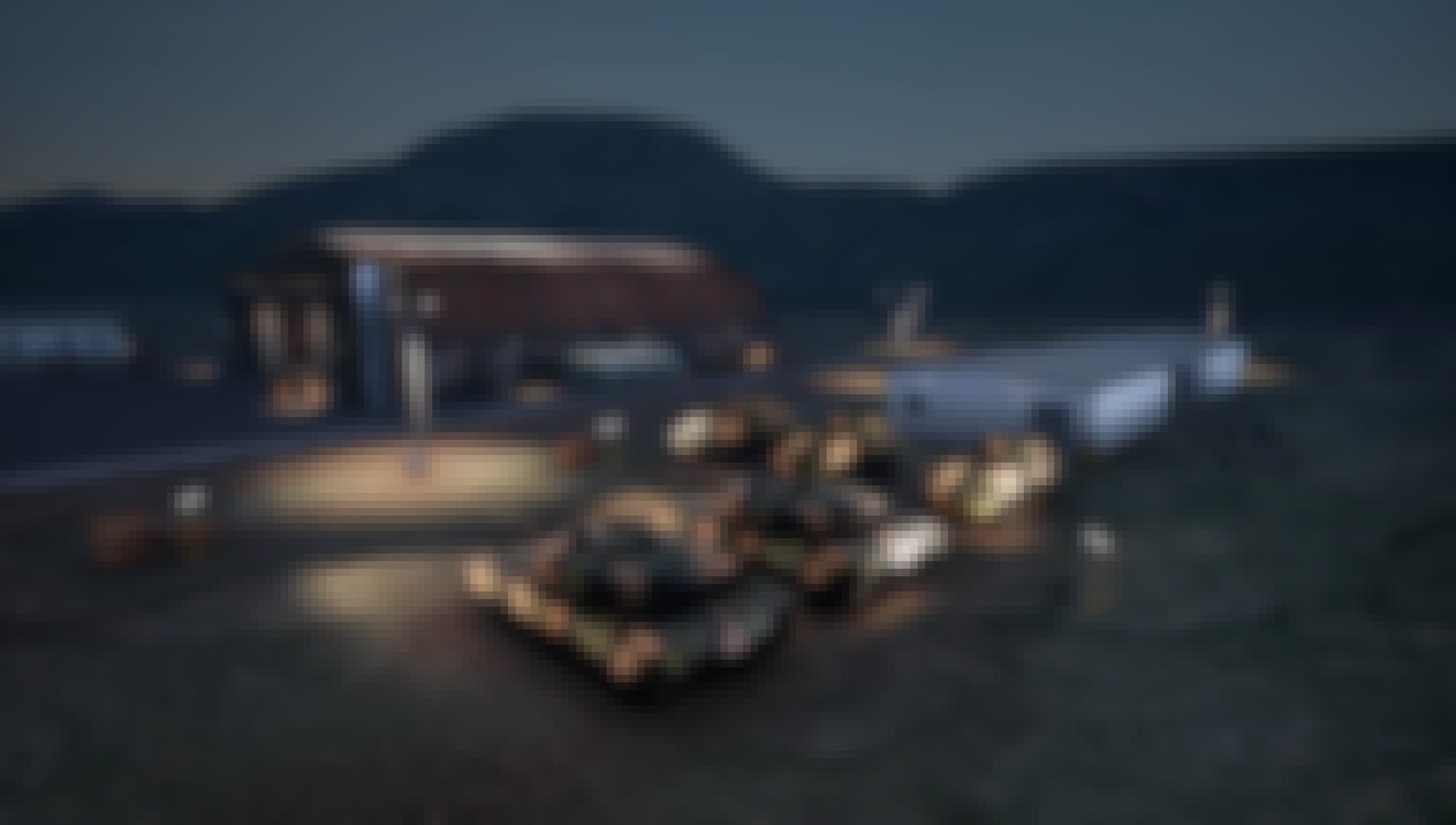 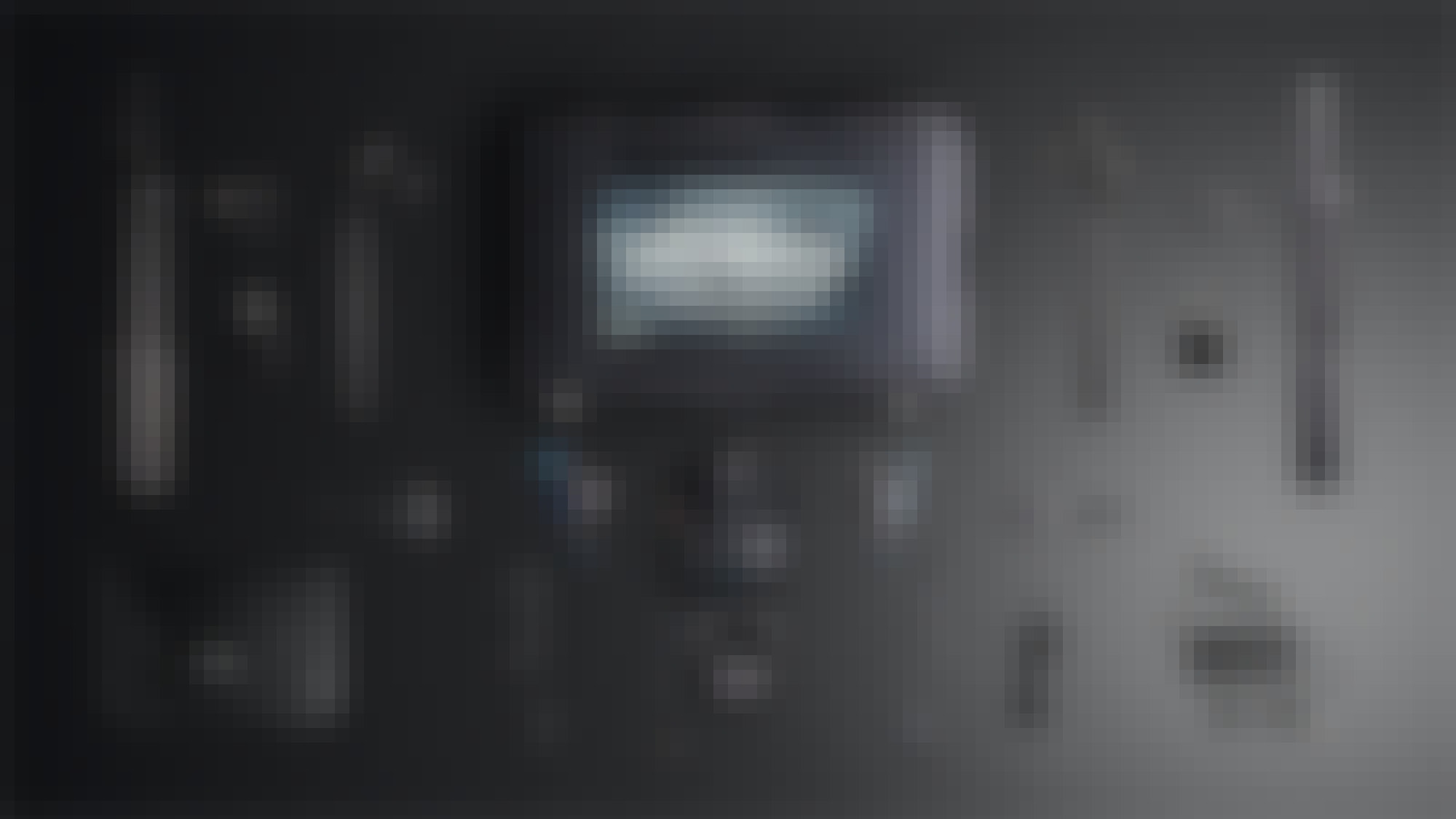 Ultimately, this interactive and storytelling led to DFR recording a 300% increase in recruitment expressions of interest across Australia when Category 5 was used.

Over it’s 7 yeas in market, Category 5 has won numerous creative and effectiveness awards.

Category 5 still tours the country with up to 20 different locations active. The project became one of the first ever commercially made VR experiences. Not only did we create this piece at the forefront of VR development, but we also saw ourselves introducing VR to the general public for the first time. XR is now firmly embedded in our society’s fabric and our commitment to this game changing new medium has seen us launch Nakatomi Play, our dedicated branded gaming arm.

We continue to work with the ADF developing XR experiences. 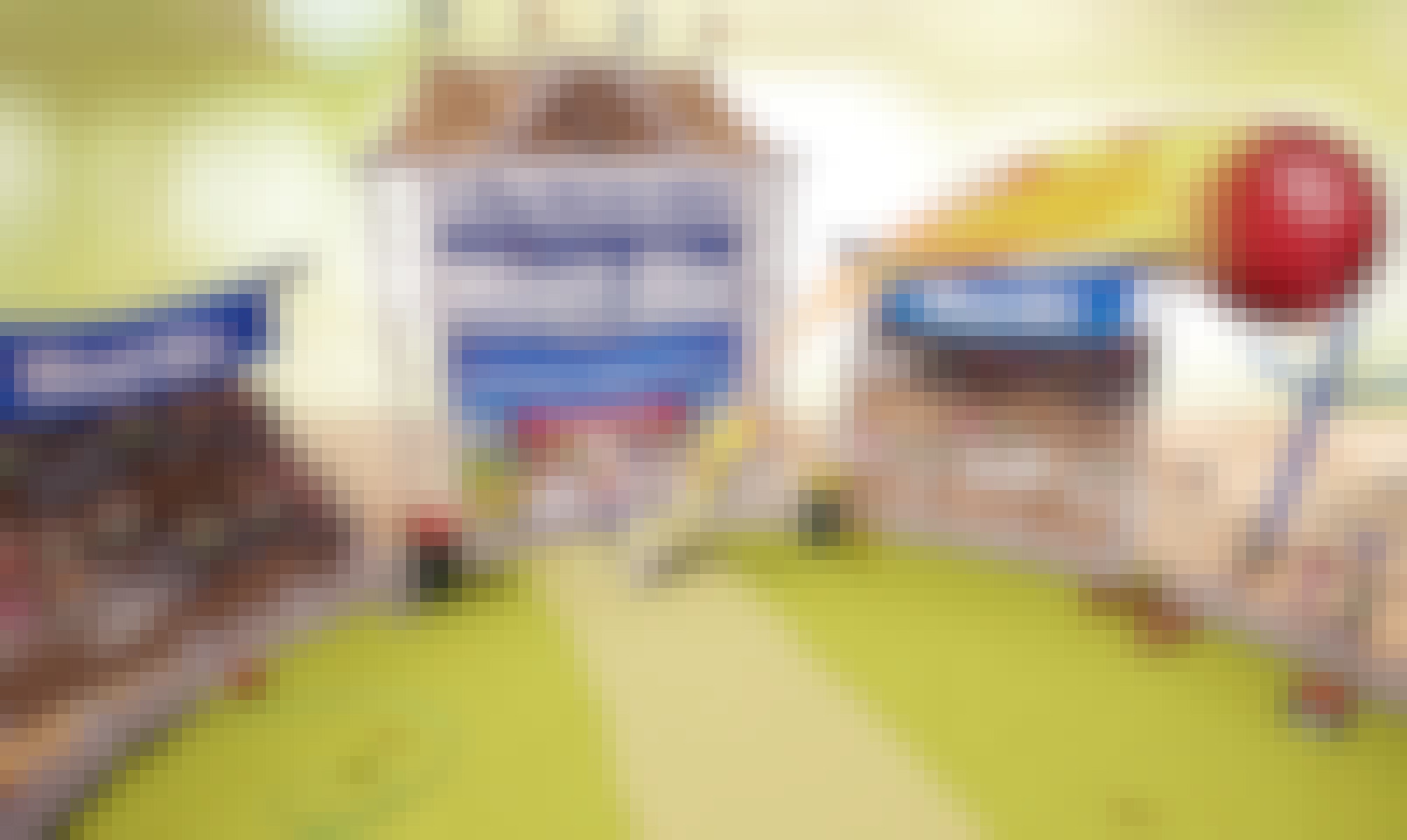 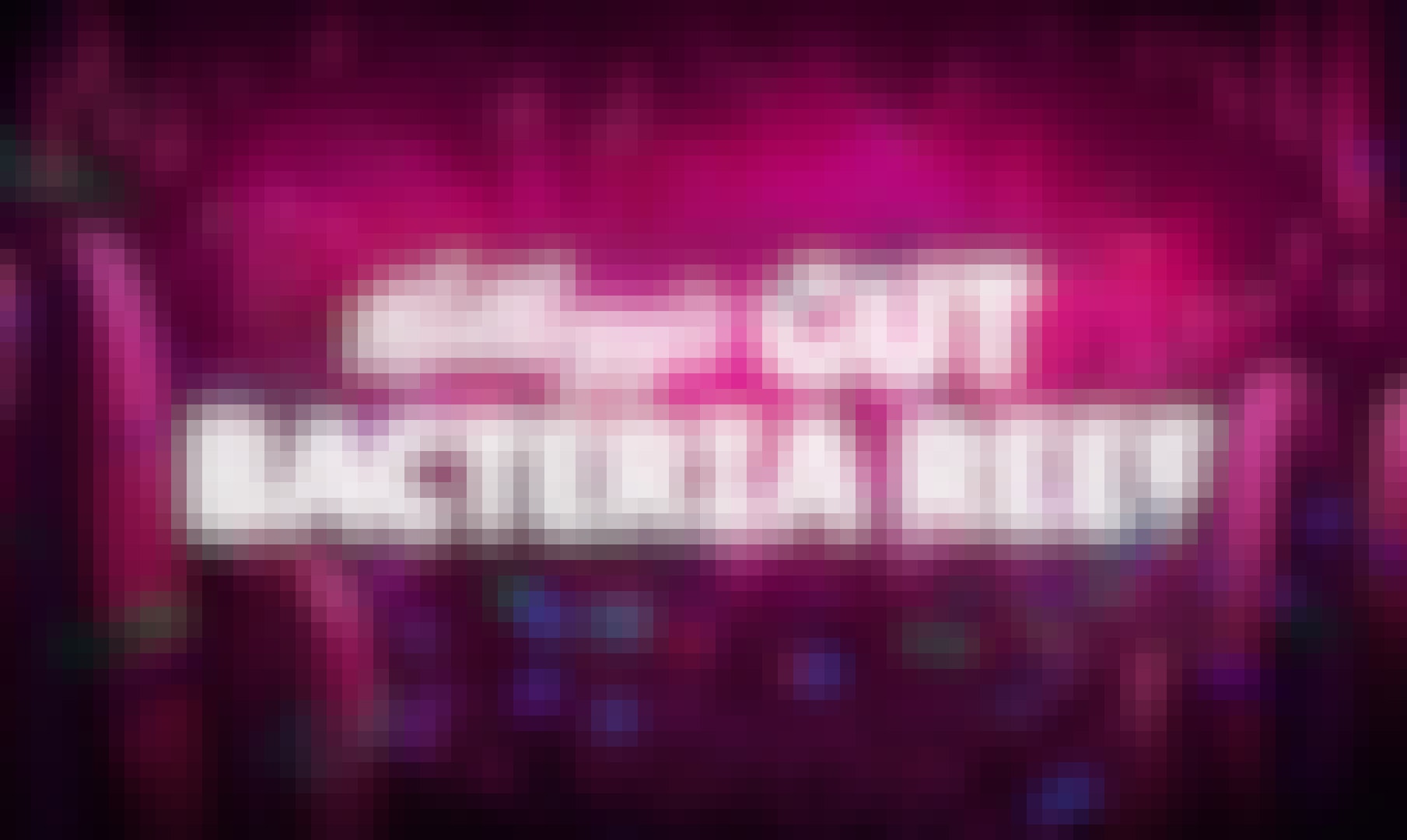