The Steve Waugh Foundation is dedicated to helping improve the quality of life for children and young people living with Rare Diseases in a holistic manner.

Every year, the Steve Waugh Foundation conducts ‘The Captain’s Ride’; a 6-day cycle through NSW that aims to raise much-needed funding for the 400,00 children suffering from Rare Diseases. The trouble was, the children couldn’t participate in the ride.

Host Havas challenged us to find a way to change that.

And thus, the riderless bike was born. Designed to autonomously follow the peloton and stream 360 video of the ride to kids at home.

Originally the concept was a full sized bike that could steer itself and self right. As we developed physics and engineering, we had to keep lowering the centre of mass to make it stable at speed, and introduce some form of training wheels to keep it upright when slow.

We got to the point where we realised it was basically a kid's bike, so we embraced it.

The technical difficulty sat in how to fit a full autonomous vehicle's worth of motors and electronics, 360 degree live streaming 4G camera, batteries and sensors into a tiny kid's bike. We modified the bike's frame to package the majority of the electronics, and hid all of the computers in the front basket. 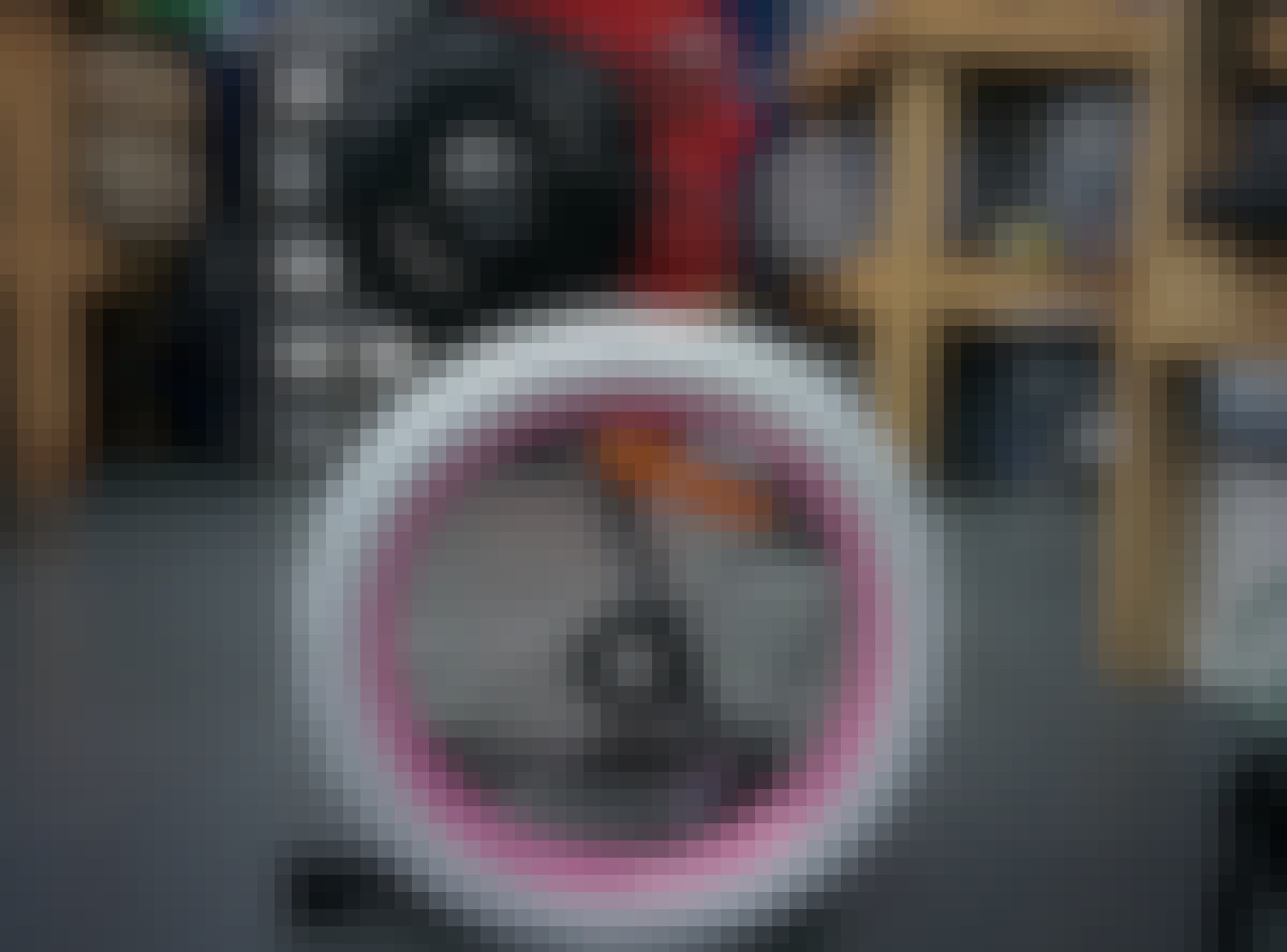 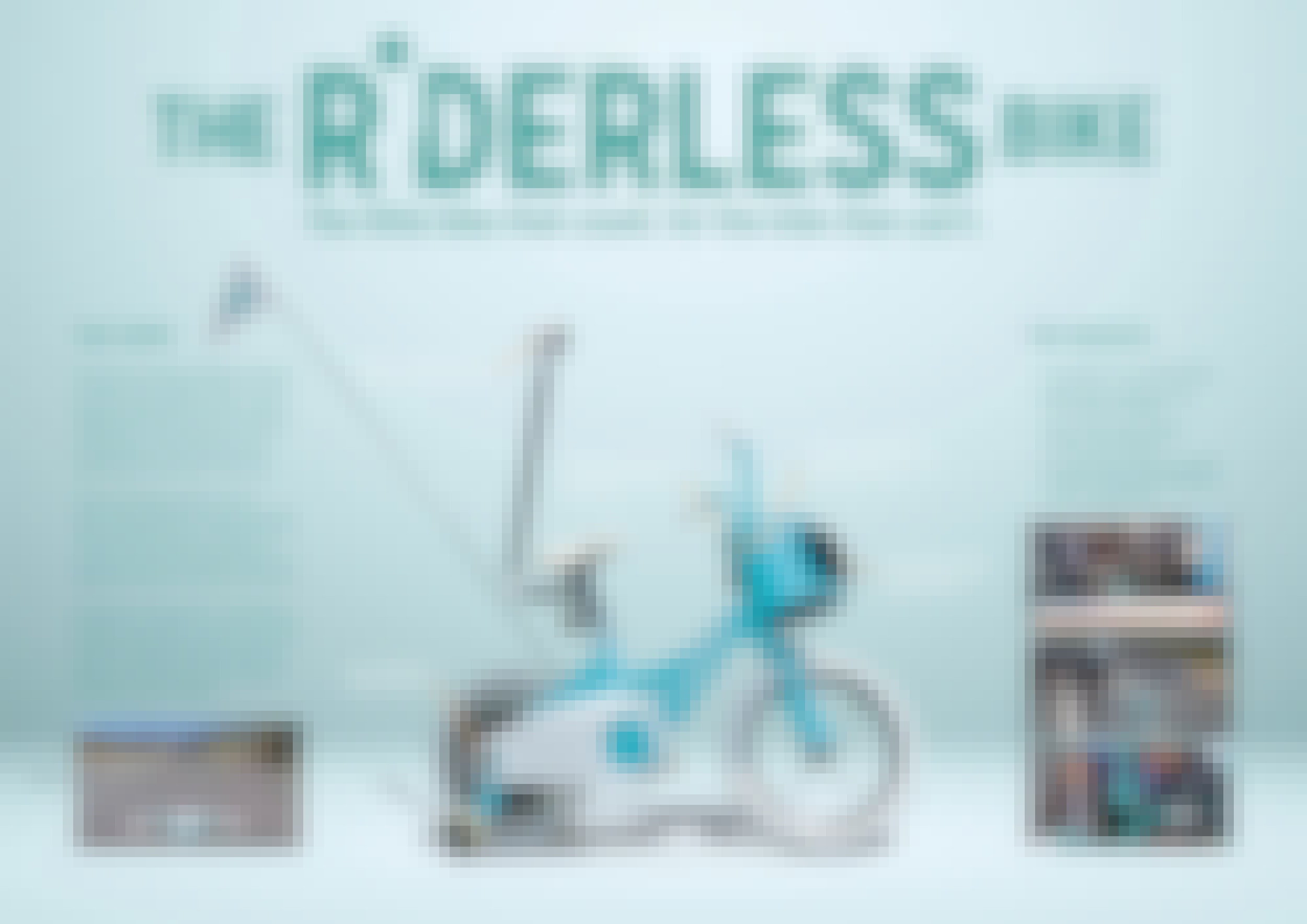 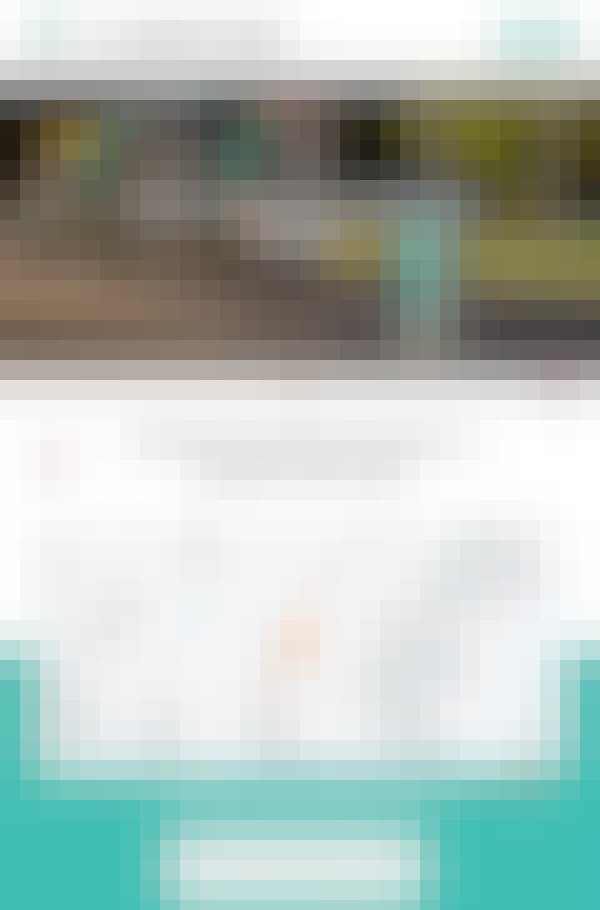 The children loved it, and the riders adopted it as a mascot - representing the children that they were riding for.

Ultimately this raised more than a million dollars for the foundation, and created 198 million media impressions.

BRONZE - PR - Use of technology

BRONZE - Media - Use of technology 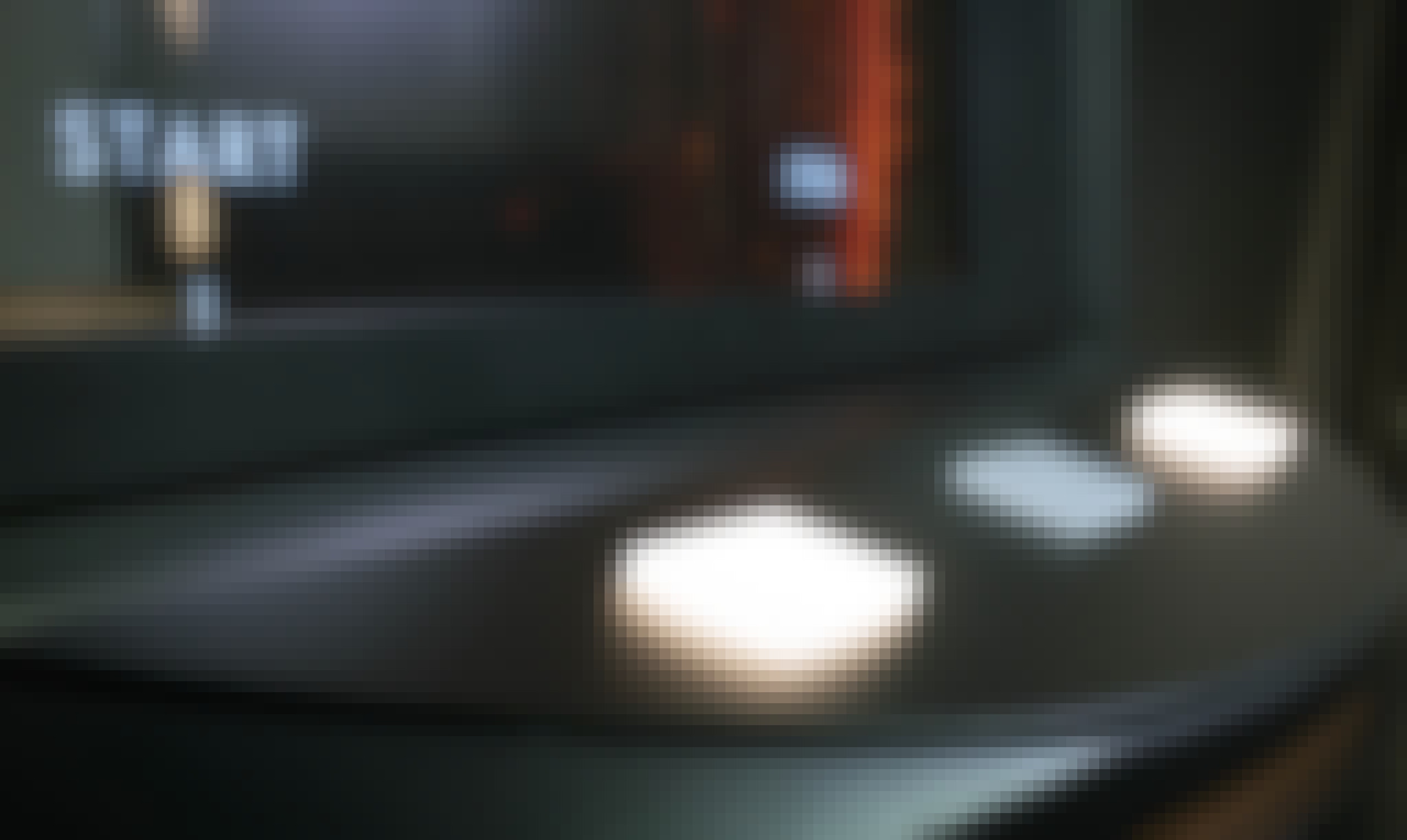