We worked with BWM Dentsu, The ALS Association and Lyrebird to develop Project Revoice.

This groundbreaking initiative introduces a breakthrough in speech technology for people living with ALS, enabling those who lose the ability to talk, to continue speaking in their own authentic and personal voice. 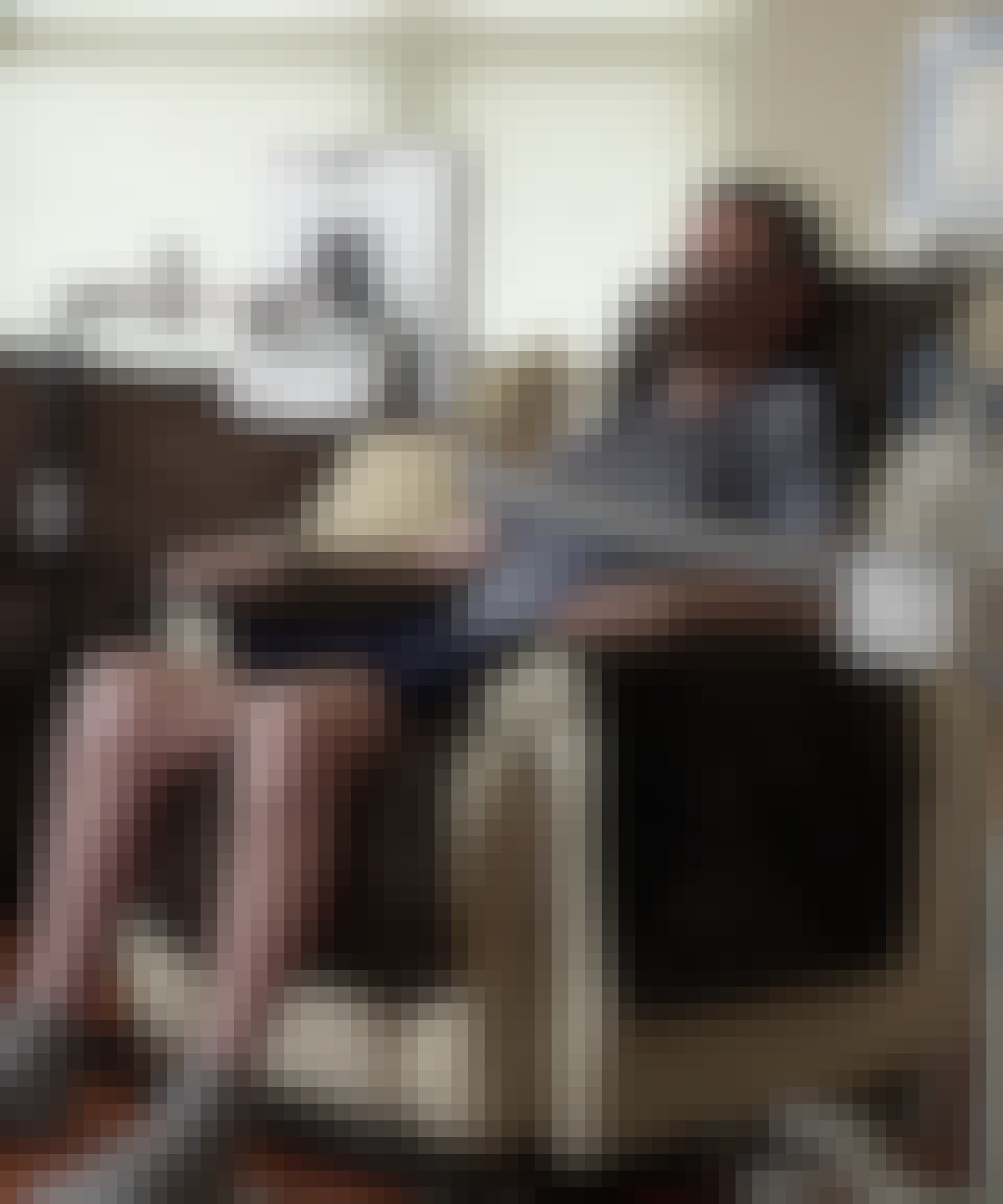 The ALS Association is a nonprofit organisation that funds global amyotrophic lateral sclerosis (ALS) research and serves people living with the disease.

ALS, also known as motor neurone disease or Lou Gehrig's disease, is a neurodegenerative disease that results in the progressive loss of motor neurons that control voluntary muscles. Motor neuron loss continues until the ability to eat, speak, move, and finally the ability to breathe is lost.

As ALS worsens it robs people living with the disease of many things. However, one thing it takes, in particular, is an especially difficult loss for those suffering from the disease - their voice.

Project Revoice uses a unique deep learning algorithm to analyze the DNA of a person’s voice and create a complete digital voice clone. When integrated with text-to-speech devices, this gives people with ALS the ability to speak freely and naturally in their own voice, even after they physically can’t.

To launch the initiative, Project Revoice first gave back the voice of Pat Quinn – ALS sufferer and co-founder of the Ice Bucket Challenge. Pat did not record (or bank) his voice before ALS robbed him of his ability to speak but by using old interviews and speeches as raw material, the team were able to recreate his voice. Giving Pat, a man who had been a voice for so many, his own voice back. 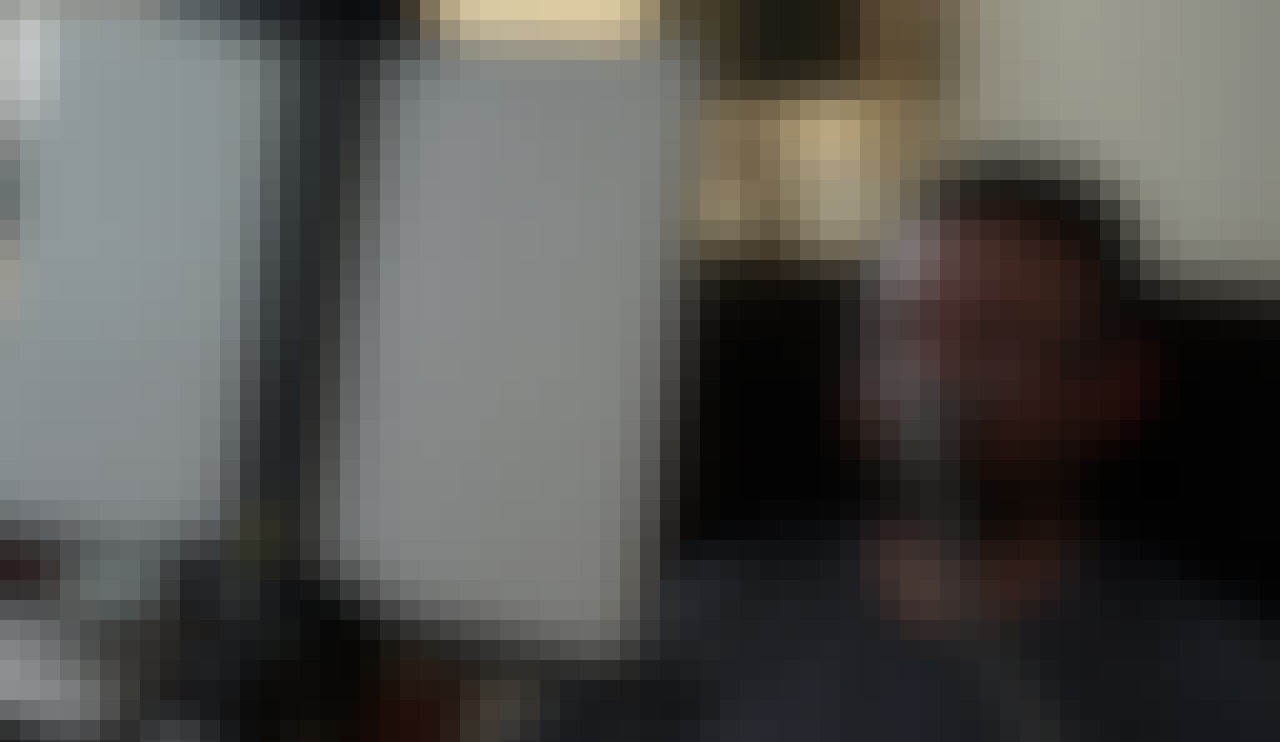 Creating the best quality voice requires hours of recorded speech, a luxury most current sufferers don’t have - so it was urgent to build a platform that allowed anyone to store their voice, while they still could. We helped develop a website for ALS sufferers to record and store their voices in the cloud, as easily as possible. Project Revoice is now working to encourage MND and ALS communities around the world to record their voices so they can be digitally recreated in the future using this innovative new voice cloning technology. 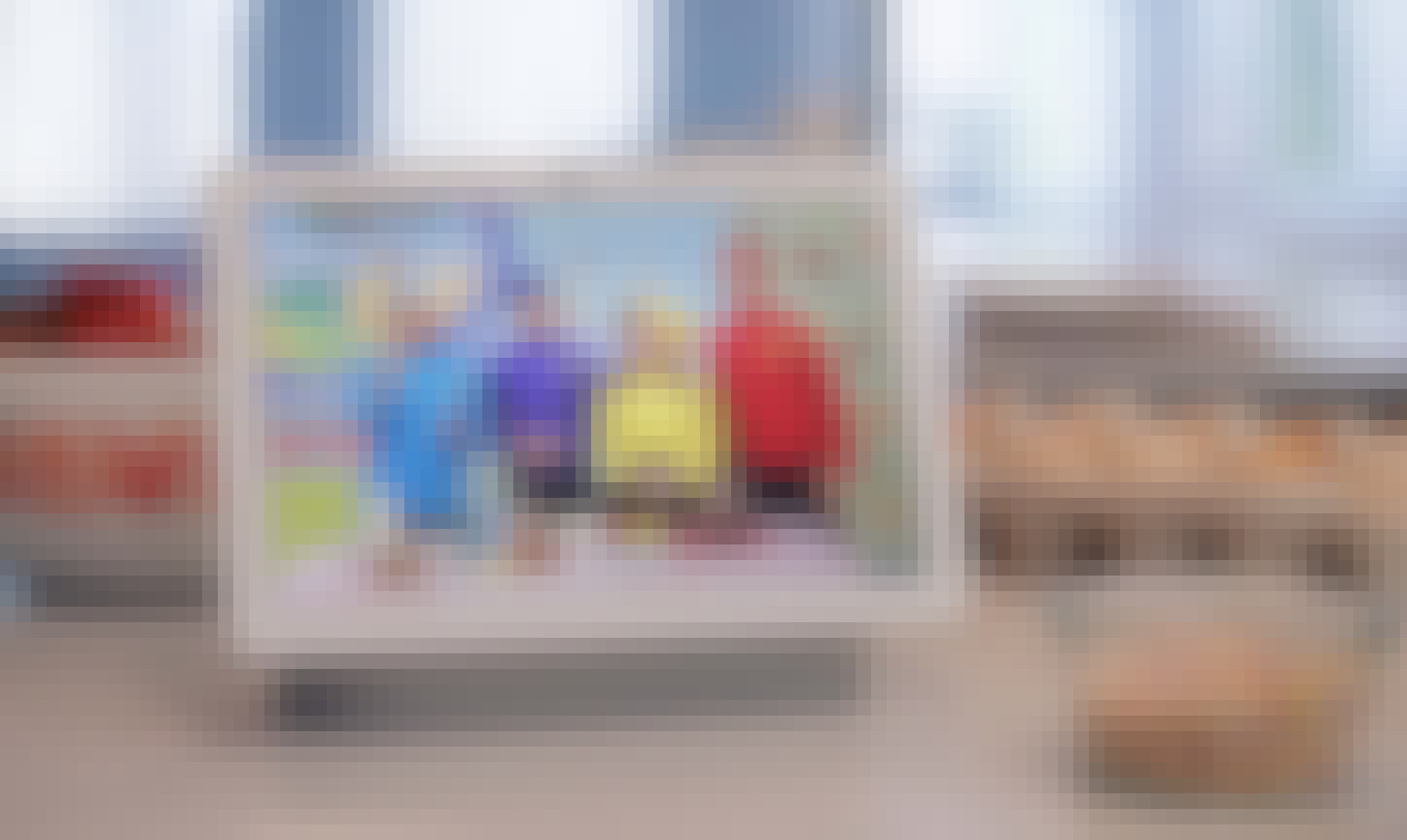 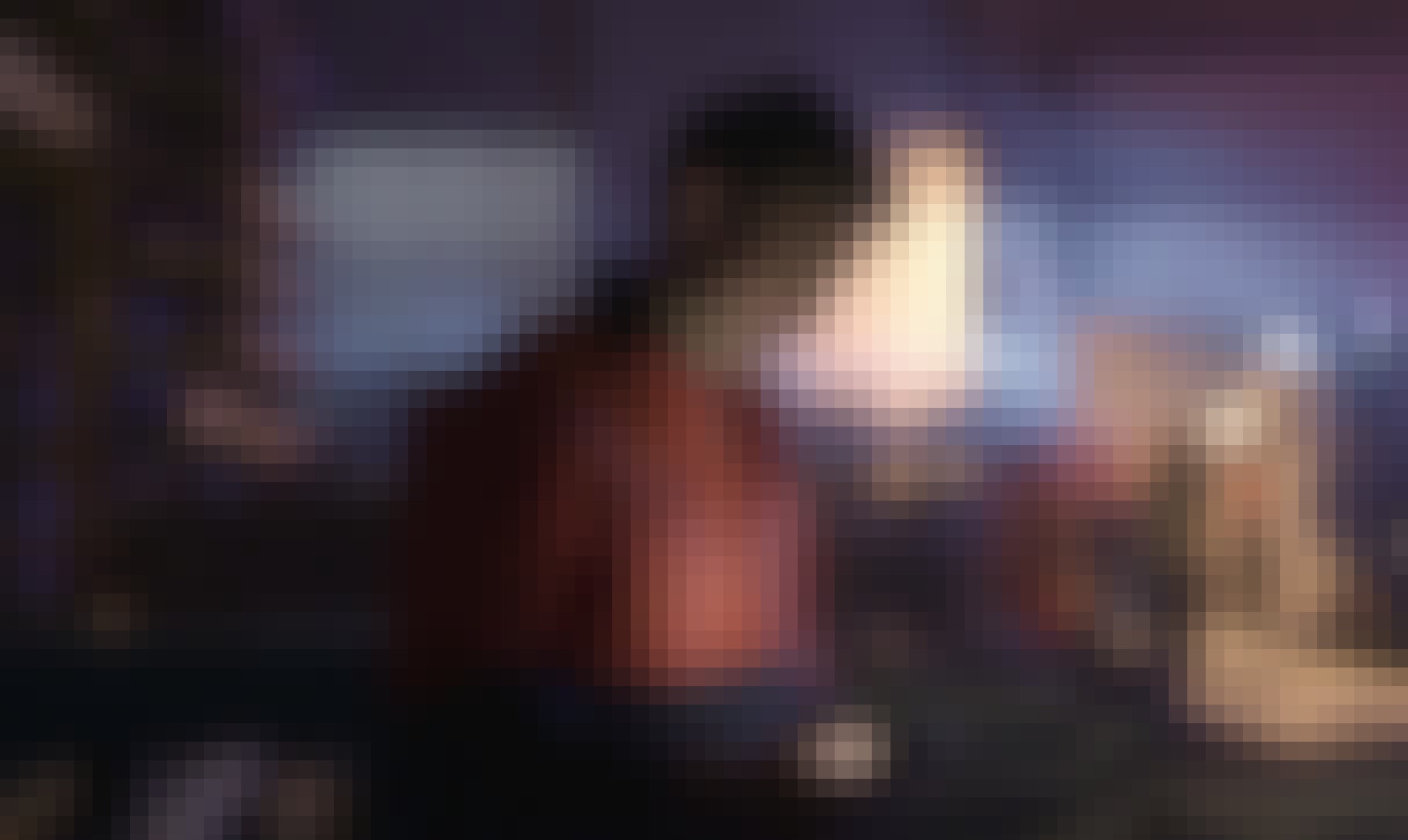