Back in 2016, when VR was just starting to find its way into the domestic market, there were very few VR games available. At the time we were fascinated by the idea of manipulating scale in VR. All the other games had you, a human, playing as a human and experiencing worlds not too dissimilar from our everyday reality.

We decided to create a VR game that transforms you from human-scale to mythical monster Kraken-scale. “Kraken” has you play as a disgruntled mythical beast who has been awoken from a deep-sea slumber by warring nations above.
Take control of this disgruntled squid as you smash your way through history’s greatest nautical civilisations, to restore peace and quiet to the seas. Fight waves amongst the waves, battling Vikings, Pirates and World War foes as you try to shut them all up and go back to sleep.

Each and every element was crafted in-house, from concept art to development.

We collaborated with some of the greatest minds of our sister company FINCH for script development - resulting in a hilarious and slightly inappropriate tutorial that’s almost more fun than the game itself. 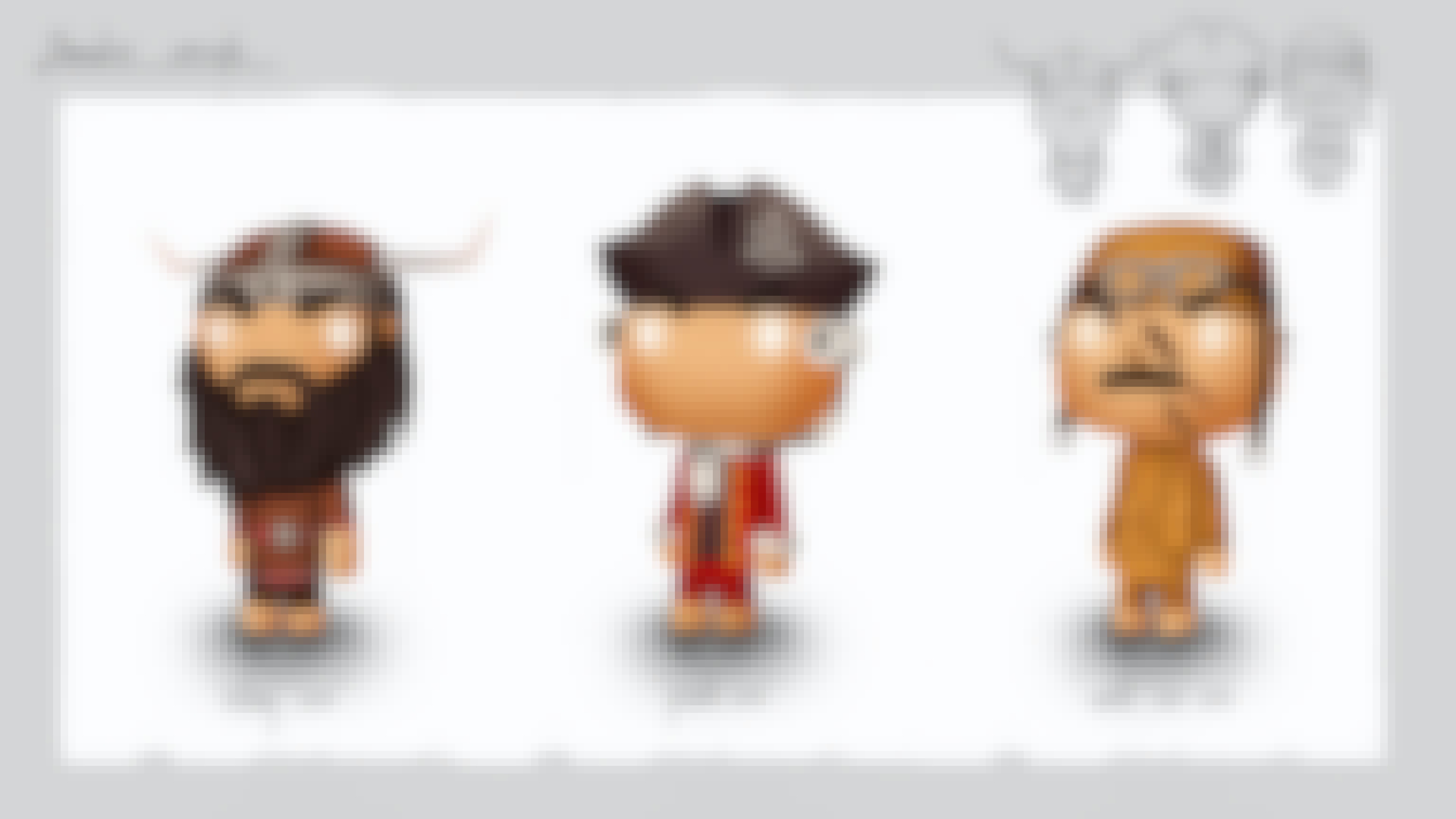 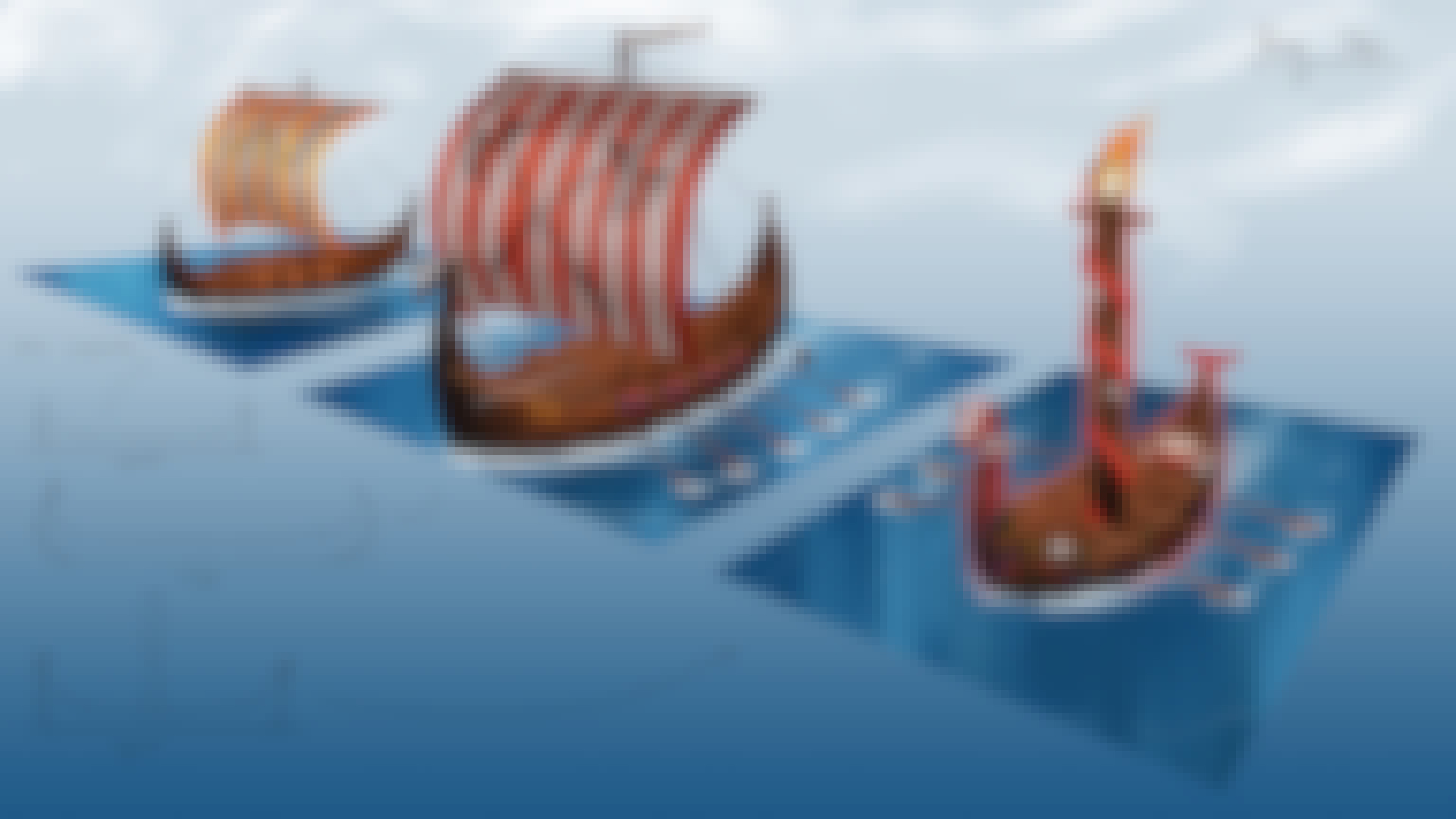 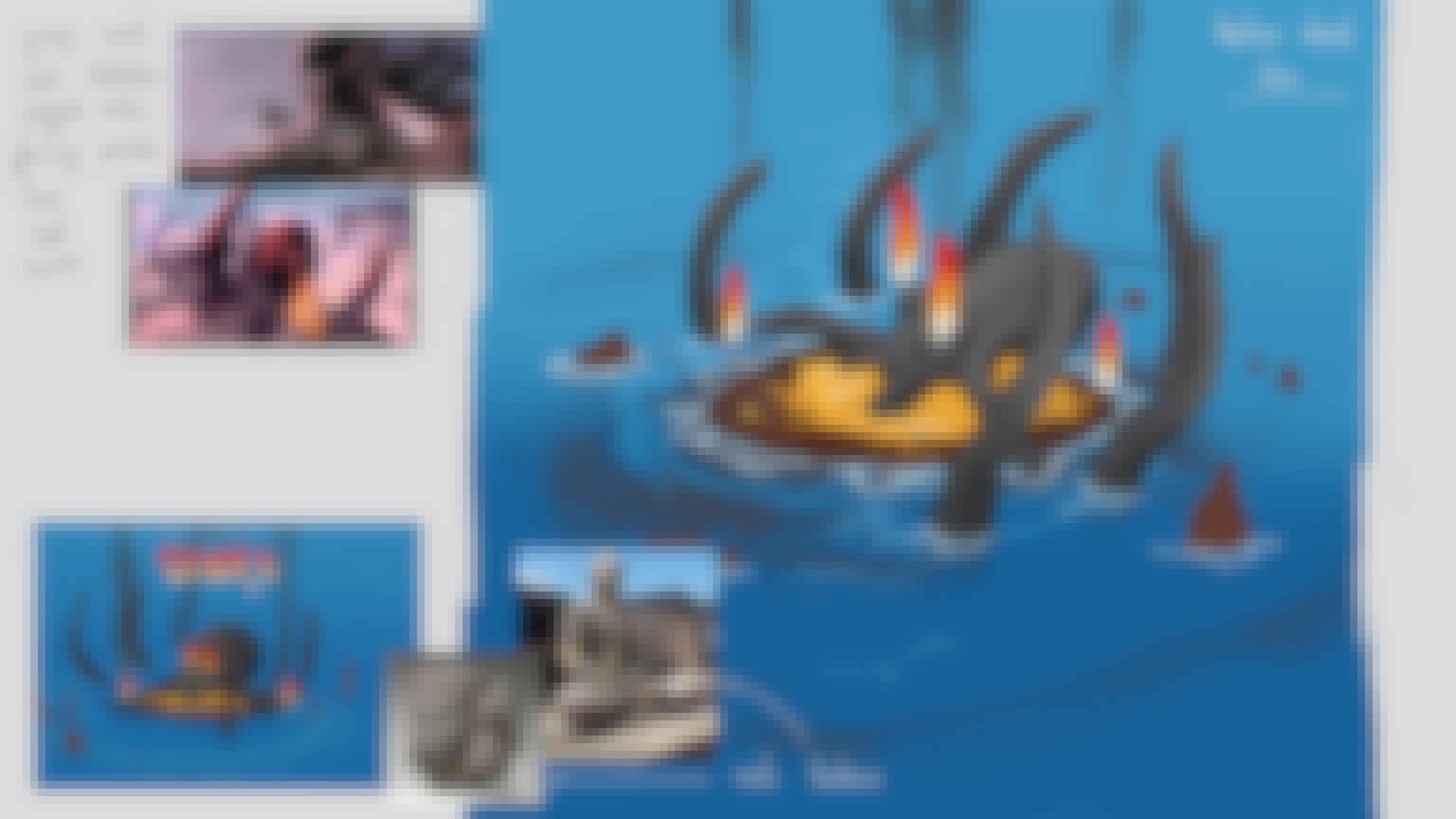 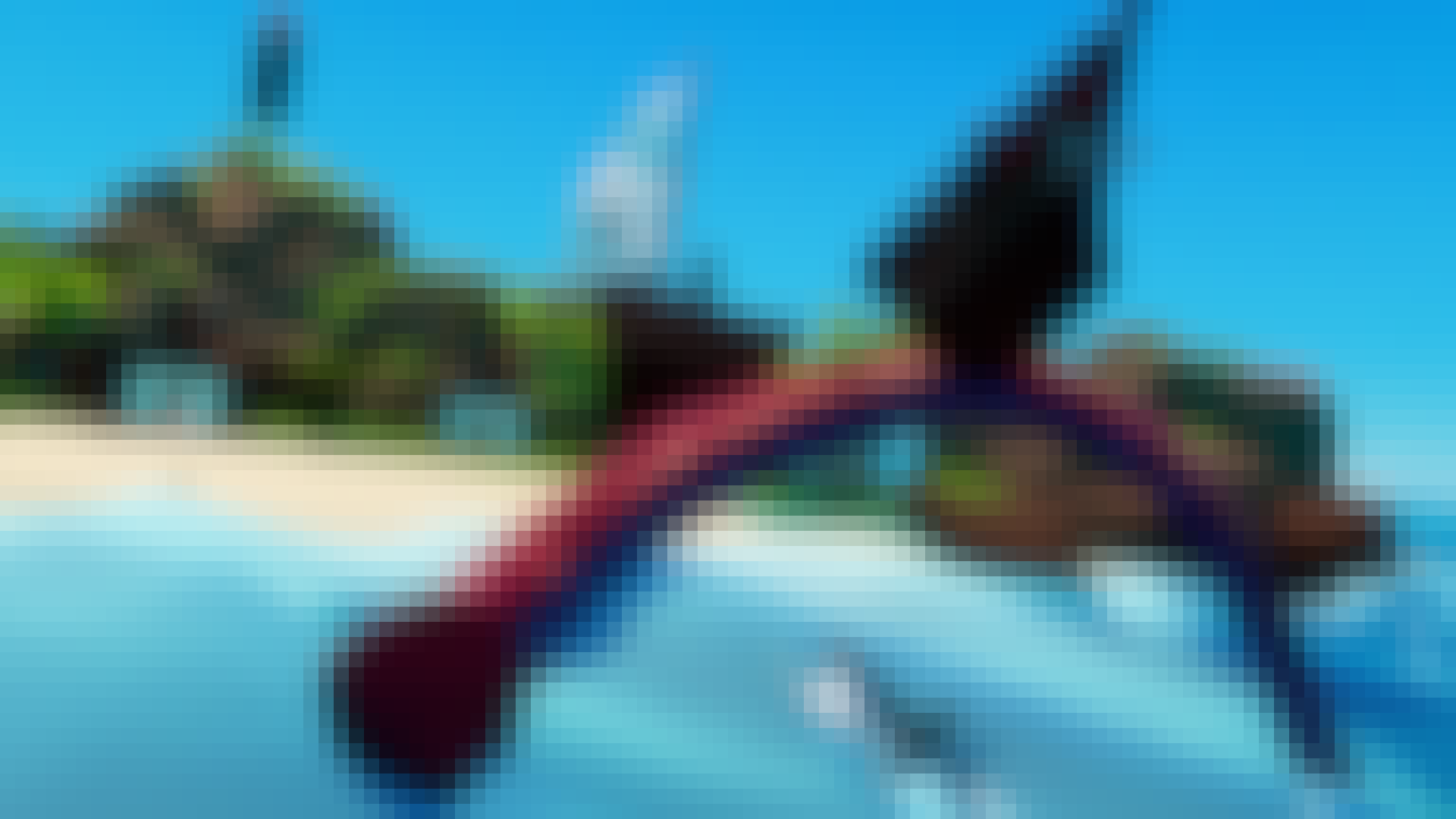 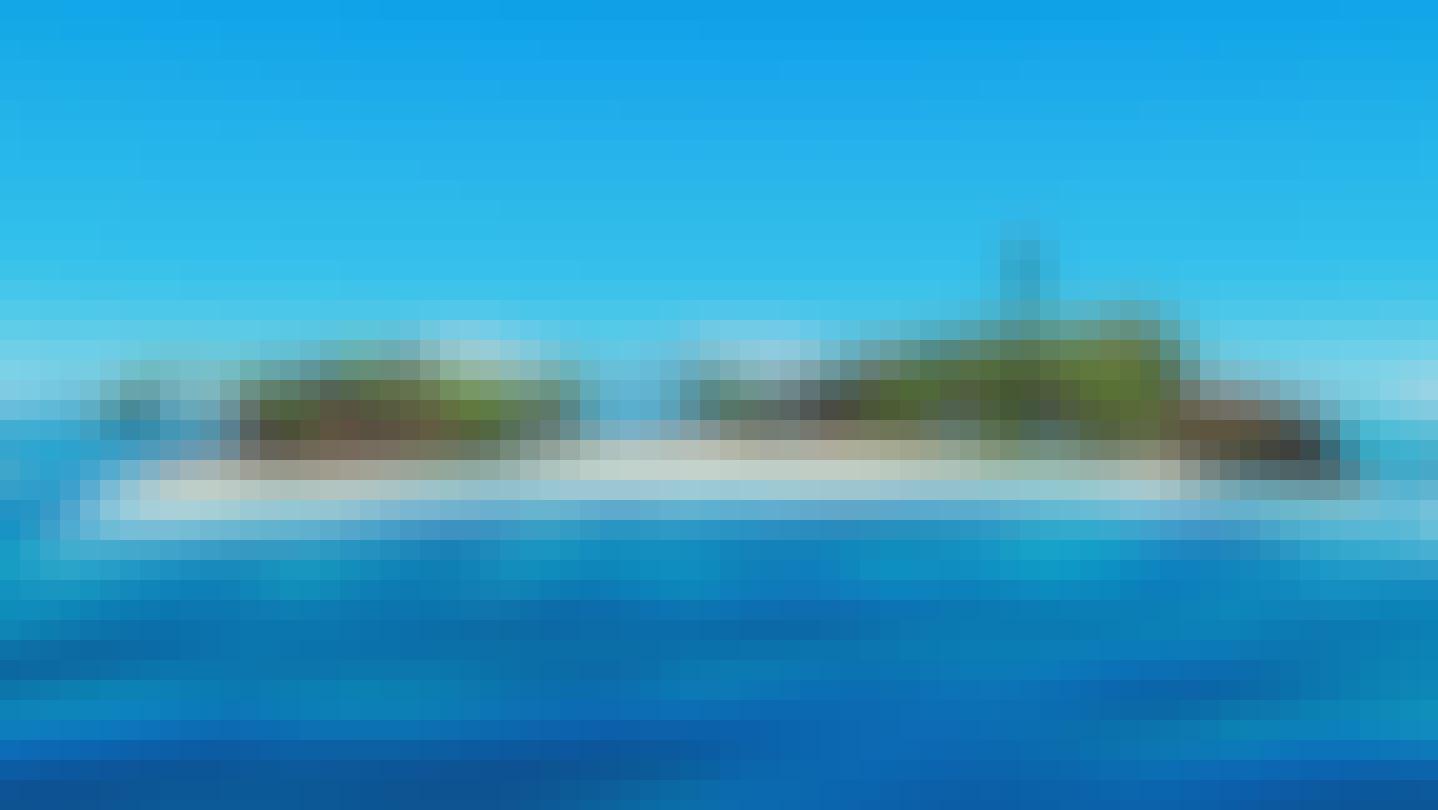 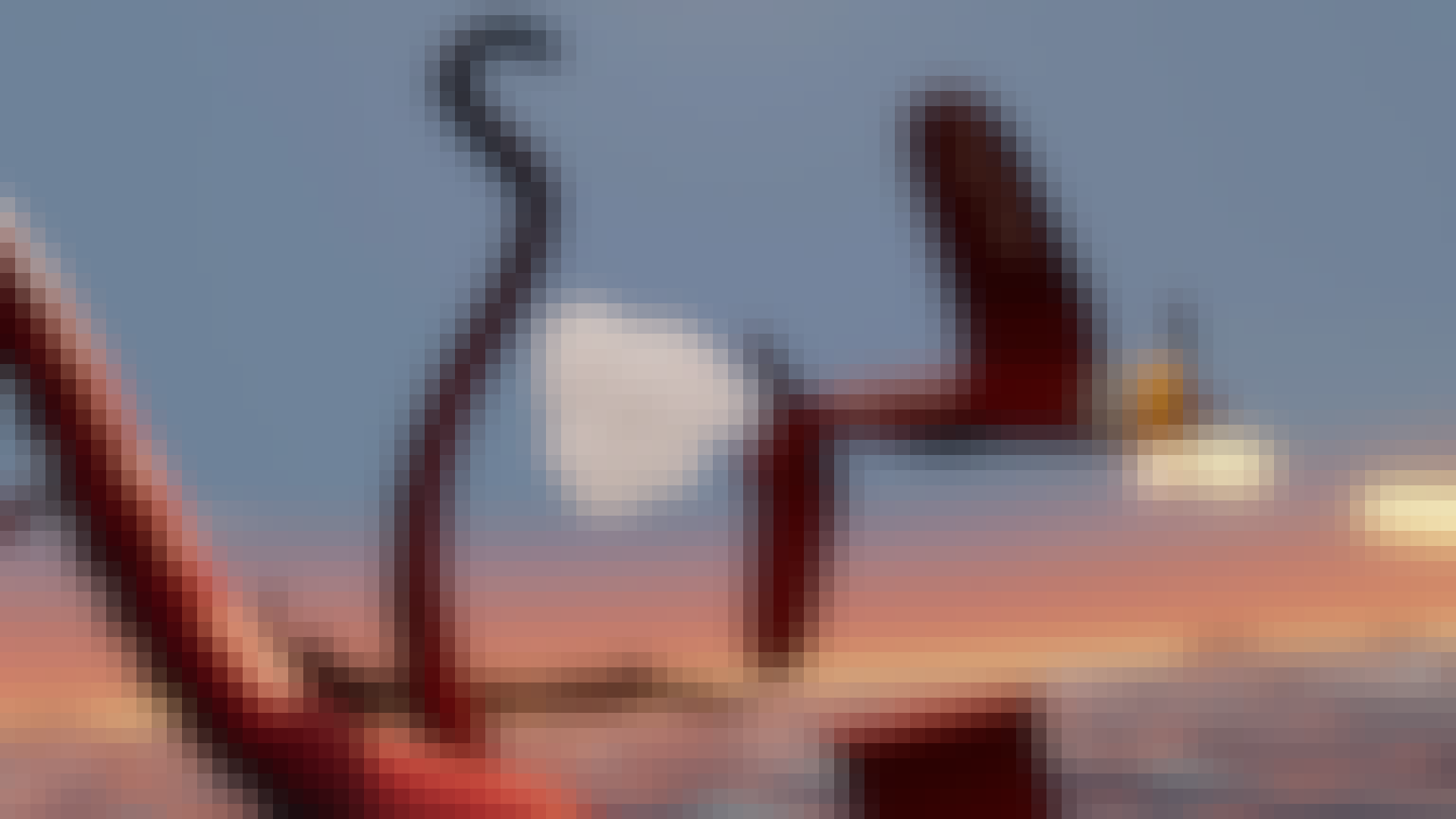 Connecting with a hidden audience

We released the experience on Steam in 2017 - a time when very few households had their own VR hardware. It’s safe to say Kraken didn’t make us millionaires, but it taught us a valuable lesson. When creating virtual experiences, your audience is far greater than just of those that are playing your game first-hand.

The comedic and somewhat absurd nature of the game caught the attention of streamers and Youtubers, who would don their chunky headset, record themselves smashing some boats for an hour in their bedroom, and upload the video to their subscriber network.

Kraken sold thousands of copies, but it found an audience of millions. It reinforced the way we think about our ideas and encouraged us to not only consider those who are playing the game for themselves, but also those who are experiencing it through somebody else's lens.

If you feel like trying out your sea legs (or your squid arms) Kraken is still available on the Steam store. It’s a bit outdated now, but still a whole lot of fun. Who knows, maybe it’s time for a sequel… 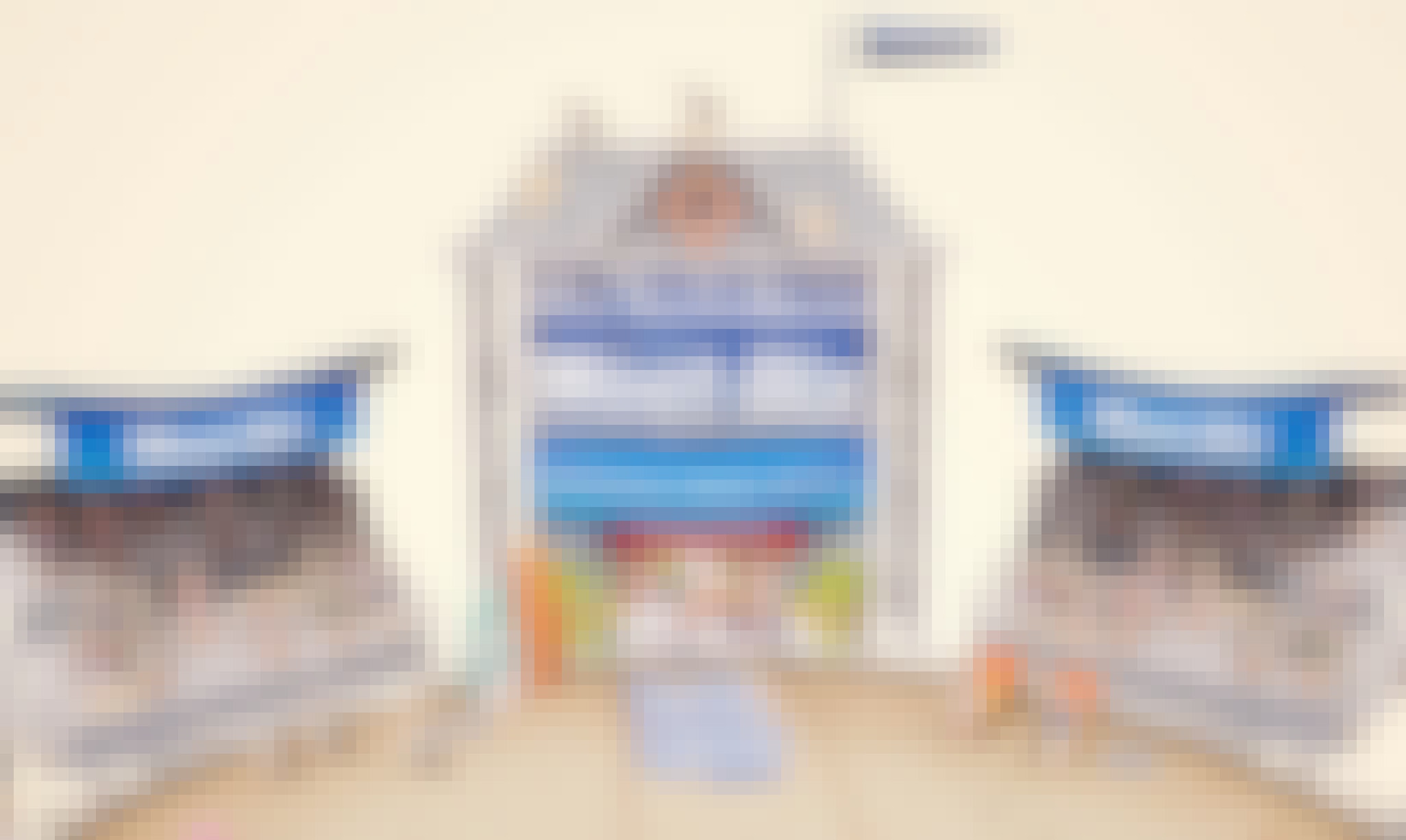 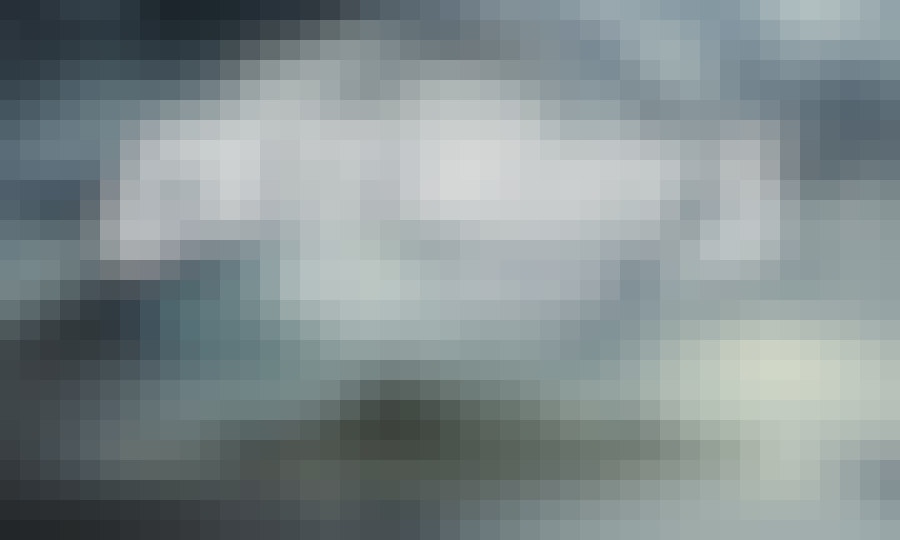